What is a Gastric Balloon?

The gastric balloon is silicon and inserted into the stomach endoscopically. It is filled with a sterile solution to lead to a “feeling of fullness.” Orbera and ReShape are the current choices on the US market. Only about 5,000 devices have been implanted in the US (8/2017 data).  Both balloon systems have been recently approved for clinical use in the United States: ORBERA and ReShape.

While there are many positive reasons patients choose to go with the nonsurgical weight loss solution such as a Gastric Balloon, there are risks and drawbacks as well.

When a Gastric Balloon is placed inside a patient, the balloon is inflated with a sterile solution, which takes up room in the stomach. While nausea and stomach discomfort are expected in the days immediately following the procedure, those symptoms typically start and disappear. While the gastric balloon device is in place, patients who get them are expected to feel less hungry and typically report losing between 5% and 10% of their weight.

Unfortunately, insurance will not cover the nonsurgical weightloss option for Gastric Balloons, and typically, the cost is around $8,150. The gastric balloon must be removed after 6 months of use and is not a permanent solution for weight loss. 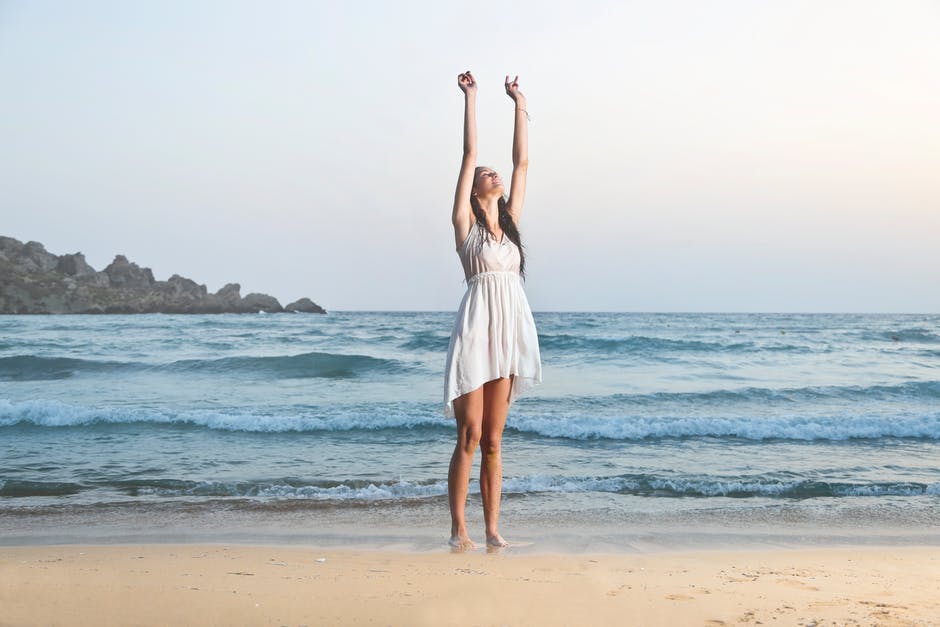 Weight gain is quite possible with this procedure as well, and most patients only see about a 5-10% decrease in weight. The device can only be placed for patients at recommended facilities that can offer follow-ups for patients after the gastric balloon is removed.

More on the FDA Investigation

The FDA has stated that from 2016 to the present, five “unanticipated deaths” had occurred within a month or less in patients who had liquid-filled gastric balloon systems implanted in their stomachs.

In three of the cases, the agency said patients died between one and three days after the weight-loss device had been put in place. Four of the deaths involved the Orbera Intragastric Balloon; one patient suffered gastric perforation, one patient suffered pancreatitis, and the FDA believes that the balloons were thought to be over-inflated with gas or liquid to cause these tragedies.

While there is controversy and on-going investigation into the use of the gastric balloon and other similar devices, many bariatric surgeons who are proponents for the device have been quoted as saying that it depends greatly on is administering the procedure as well.

Are you interested in the gastric balloon procedure? Have you undergone this kind of surgery? Do you have questions? Western Bariatric Institute is here to help. Contact us today.

Thank you for registering for our bariactric surgery seminar.